Many people are now choosing to replace their traditional week-long holidays with a number of weekend city breaks. And with good reason! On top of getting to see more of the world, city breaks can divide up the year into more manageable chunks. Unsure of which European cities to visit? Well, I have picked some of my must-visit cities. So what are you waiting for? Get packing! 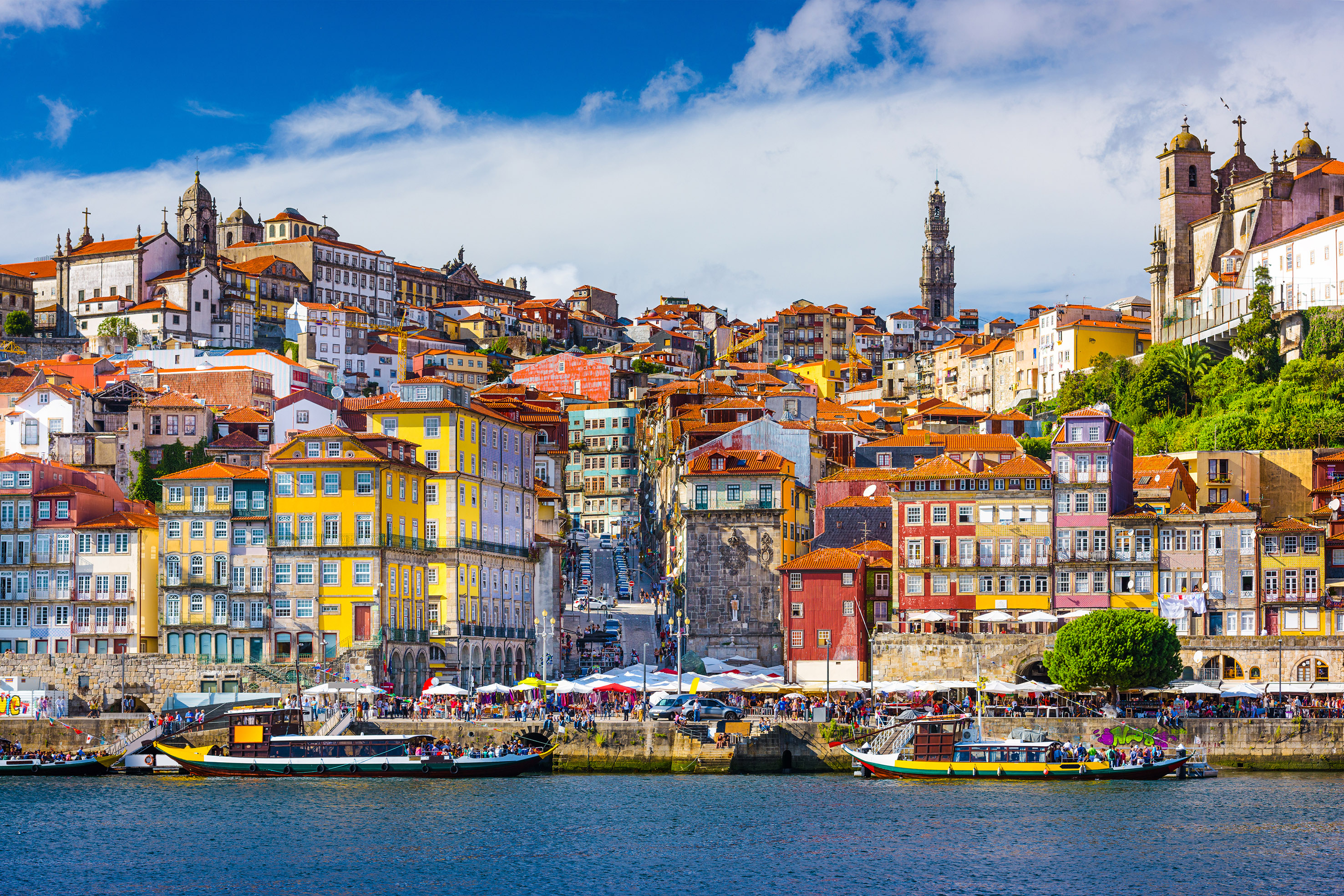 Lisbon gets a lot of attention, but Porto – to the north of Portugal – is just as charming and one of my favourite cities to visit. Take time to meander Porto’s famous cobbled streets and alleyways, looking out for the many traditional ‘azulejos’ (Portuguese tiles). You’ll see them all over, decorating everything from church walls to park benches. Porto is also, of course, the birthplace of port. So, why not book yourself a tour of one of the city’s historic port lodges, and treat yourself to a tasting? Alternatively, take a boat cruise along the river Douro to the nearby vineyards. Don’t miss Porto’s striking double-decker Dom Luis bridge either. In fact, it was designed by the team responsible for Paris’ iconic Eiffel Tower, and is just as impressive. Enjoy the spectacular views of the river and old town from the top deck. 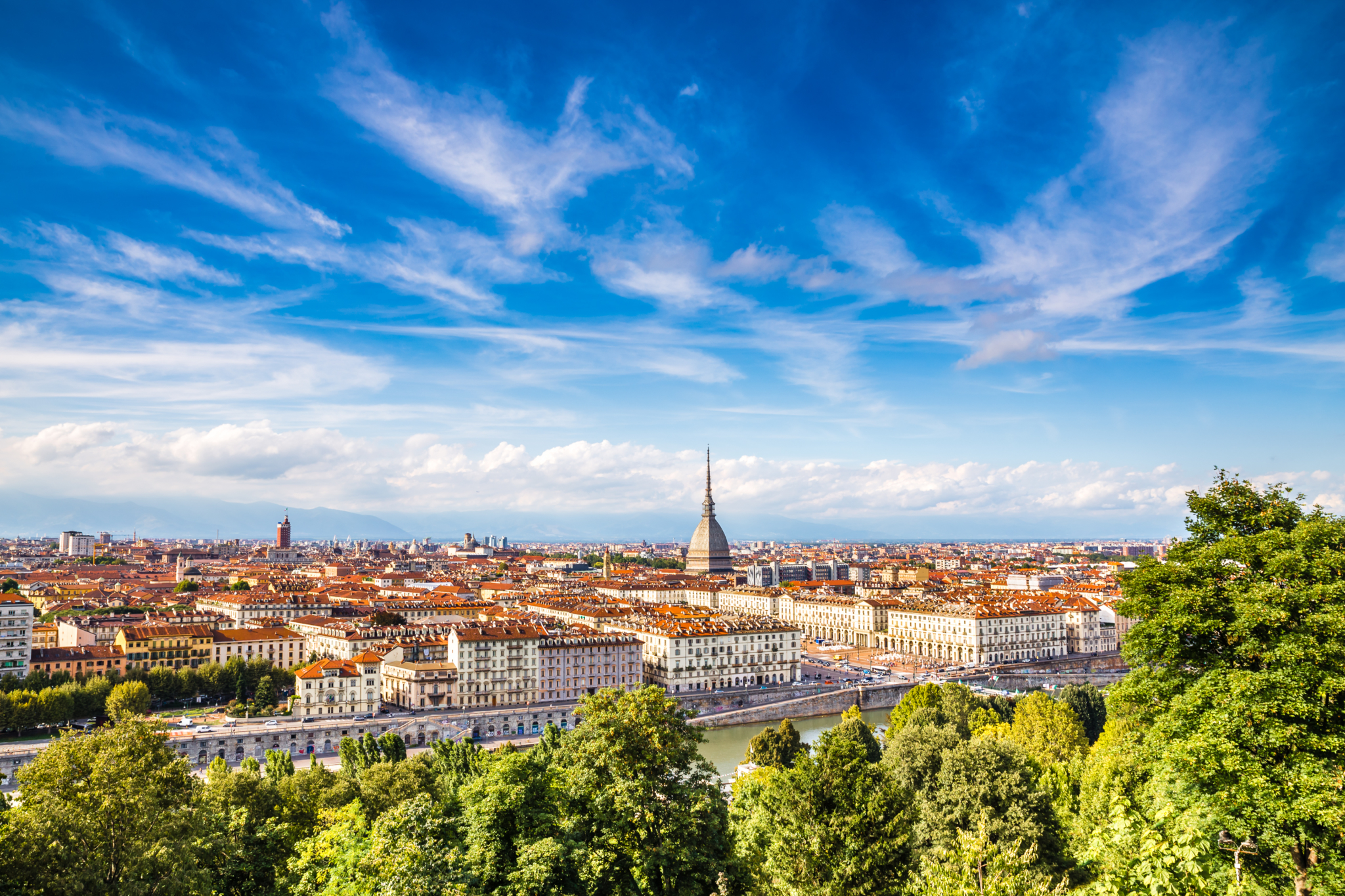 Turin may be best known for being home to Fiat cars and the Juventus football team. However, it has a whole lot more to offer, especially for foodies and culture vultures. It’s home to copious amounts of freshly made pasta and pizza, as you’d expect. But Turin is currently undergoing a vegan revival, with the number of meat-free options increasing by the day. It’s also the birthplace of the decadently delicious gianduja (hazelnut filled chocolate), said to have inspired the creation of Nutella. For unparalleled views of the city, take a tram to the Basilica di Superga. If you have the energy, climb the winding staircase of this historic cathedral. You’ll see the Alps on a clear day – if you’re not scared of heights, that is! It certainly deserves to be on our wish-list as one of the best European cities to visit. 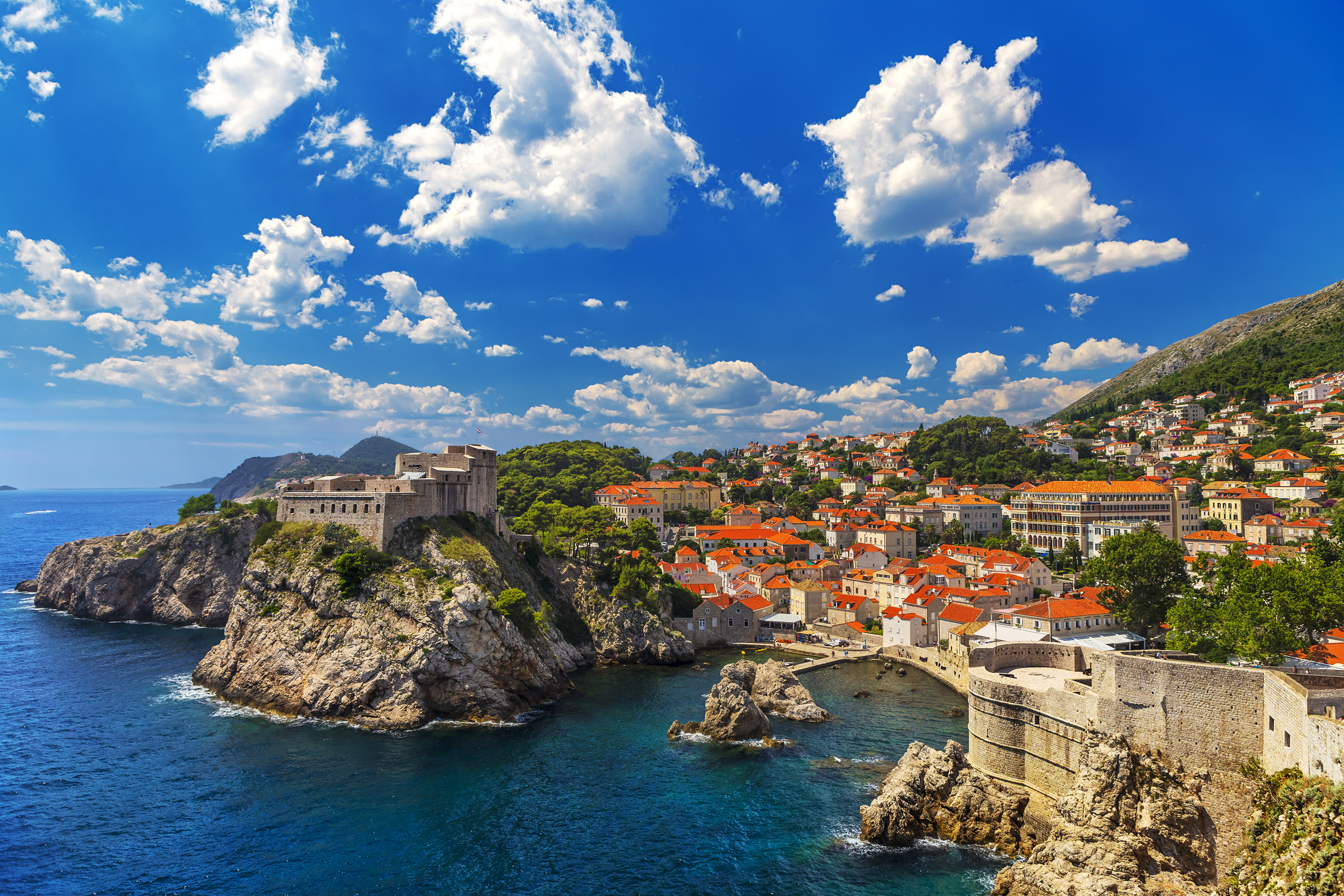 Whether you’re a Game of Thrones fan or not (the series was filmed there!), Dubrovnik is well worth a visit. I have been here, which is why it as one of my top European cities to visit. Start by exploring its 16th century city walls and streets. They’re now shiny from the number of feet that have walked over them throughout history! Be sure to take in the scent of orange blossom trees that line the cobbles as you do. Also keep your eyes peeled for dolphins frolicking in the Adriatic Sea. The cable car to the top of the city comes highly recommended. It boasts breath-taking views of Dubrovnik, plus the Elaphiti islands beyond. 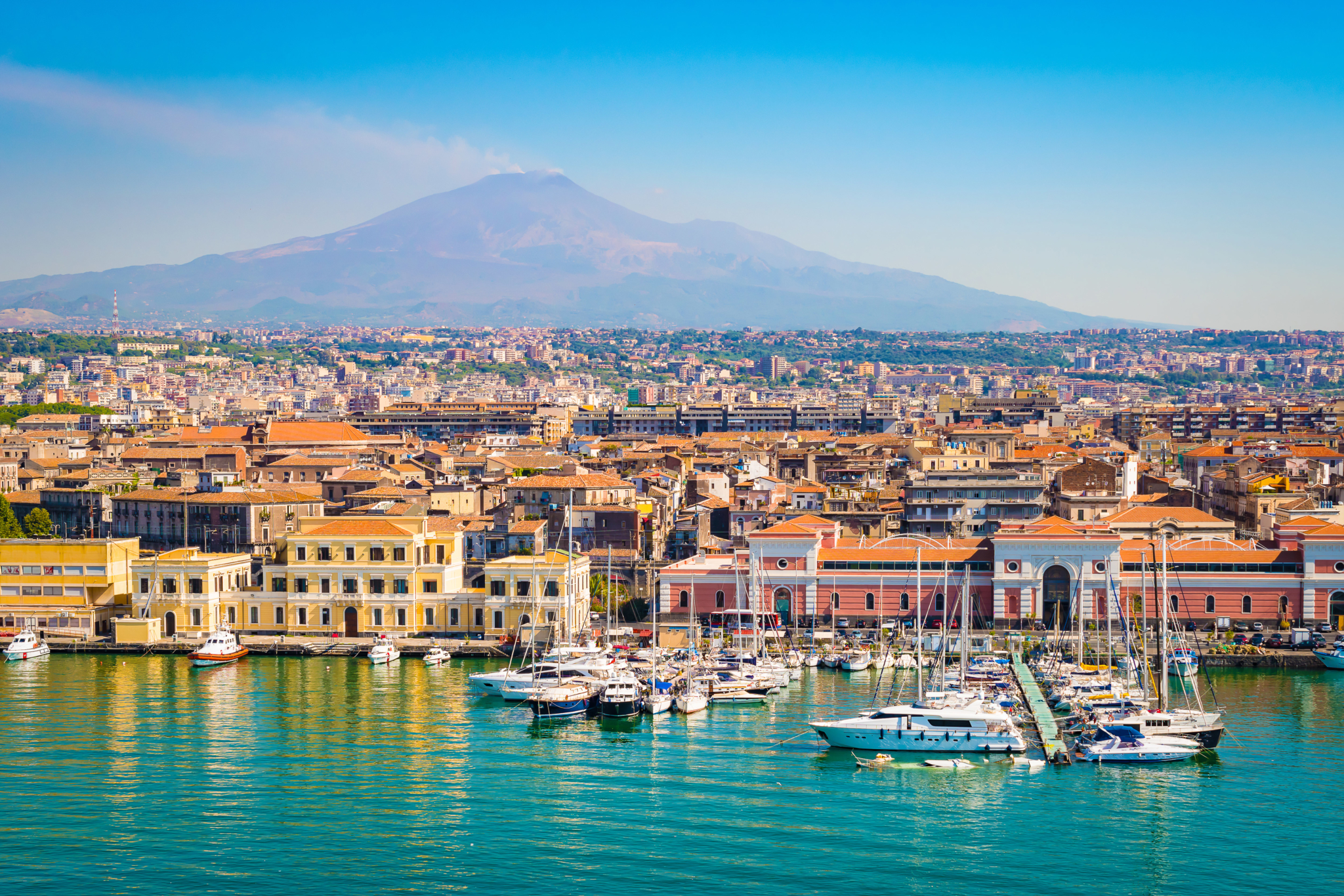 Catania is the second largest Sicilian city after Palermo and another of my favourite European cities to visit. It’s located at the foot of Mount Etna – and it’s a remarkable place to explore. You’ll find all manner of Roman ruins there, including thermal baths and amphitheatres. And you can rest assured you won’t go hungry! Catania’s iconic fish market spills out into the streets behind the Duomo. It’s the modern-day equivalent of an amphitheatre. Marvel at the freshest catch of the day before trying it yourself at one of the local restaurants. Catania is also considered to be the birthplace of arancini. These flavoursome, rice-stuffed croquettes will have you returning to Catania time and time again. 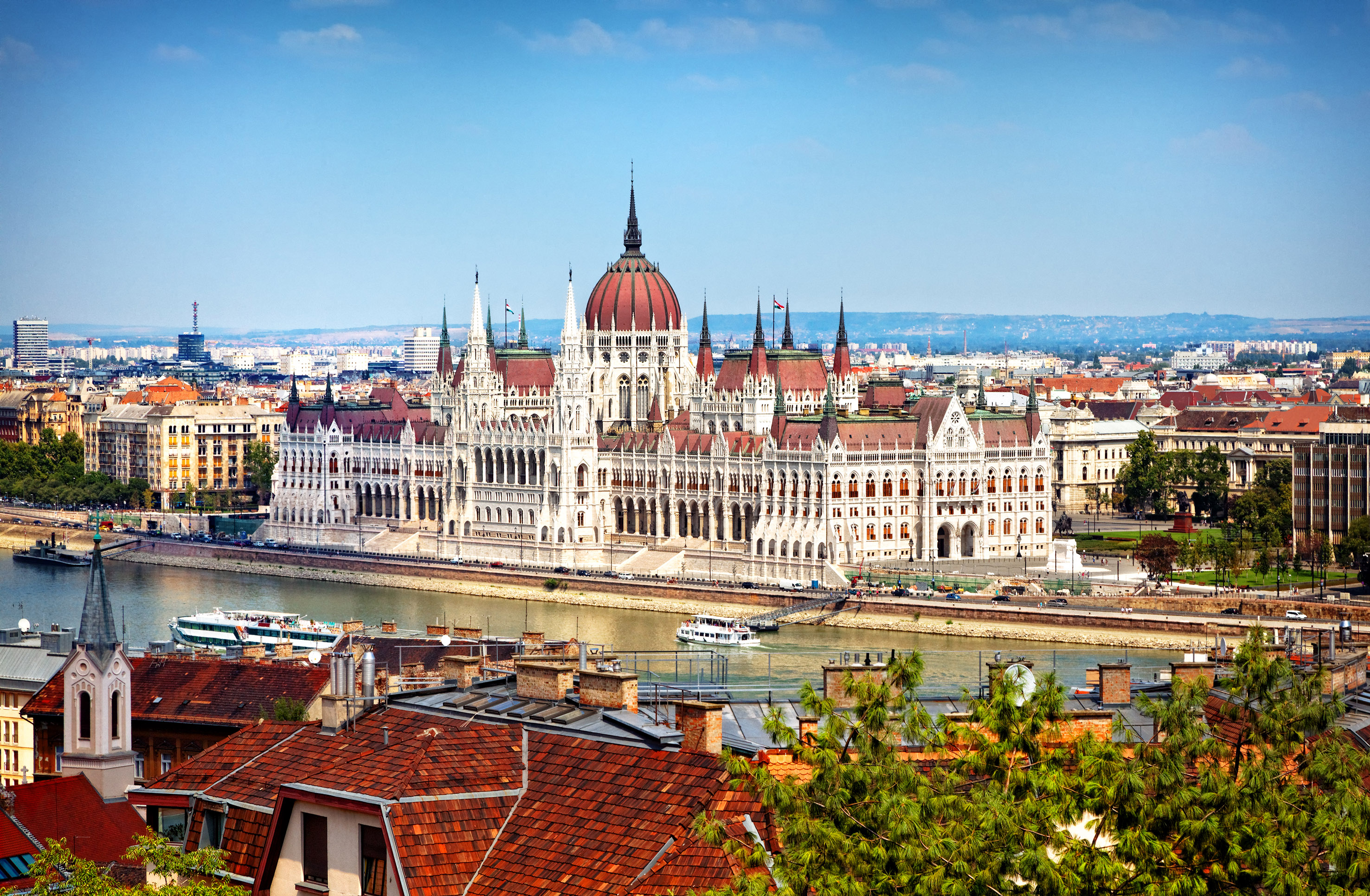 If you’re still unsure of which European cities to visit in 2020, just make sure Budapest is pretty high on your list. It’s divided into two distinct parts – Buda and Pest – and you could easily spend a weekend exploring each. Well, that’s if you can prize yourself away from Budapest’s many thermal spas (Budapest has over 100!). On one side of the Danube lies Buda. There you’ll find Budapest’s ancient castle, where you can bring yourself up to speed with the city’s history. Whilst there, reward yourself with a dip in the hot springs at the majestic Gellert Spa. Beyond Budapest’s striking Chain Bridge, which joins Buda and Pest, lies Pest. It’s filled with grand galleries, top-class restaurants and a vibrant Jewish Quarter. You won’t be short of cosy places to soak up Budapest’s history and culture (or the local sweet wine, tokaji). I haven’t been yet but I hope to soon so watch this space! 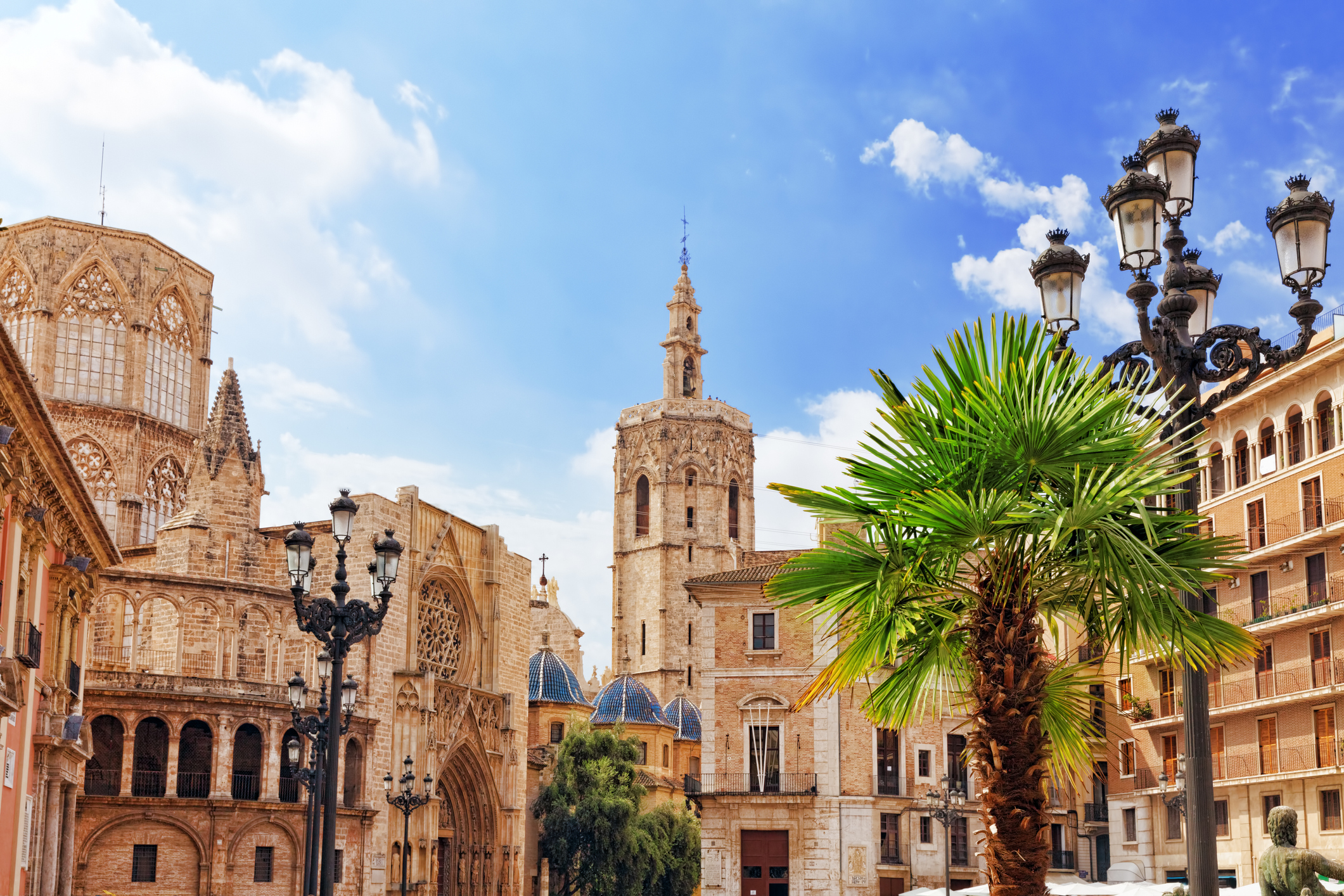 If you’re the type of person who loves to spend a weekend by the sea, Valencia is the ideal getaway. If you’re a sun-worshipper, rejoice. Spain’s third city experiences more than 300 days of sun a year! But there are plenty of options if you prefer relaxing in the shade, which I do! Valencia’s City of Arts and Sciences contains a science museum, planetarium, marine park and opera house. So there are lots of things to keep you entertained away from the rays. I’m also a huge fan of the look of Valencia’s colourful street art, cobbled streets, and the heady aromas of freshly-made paella! 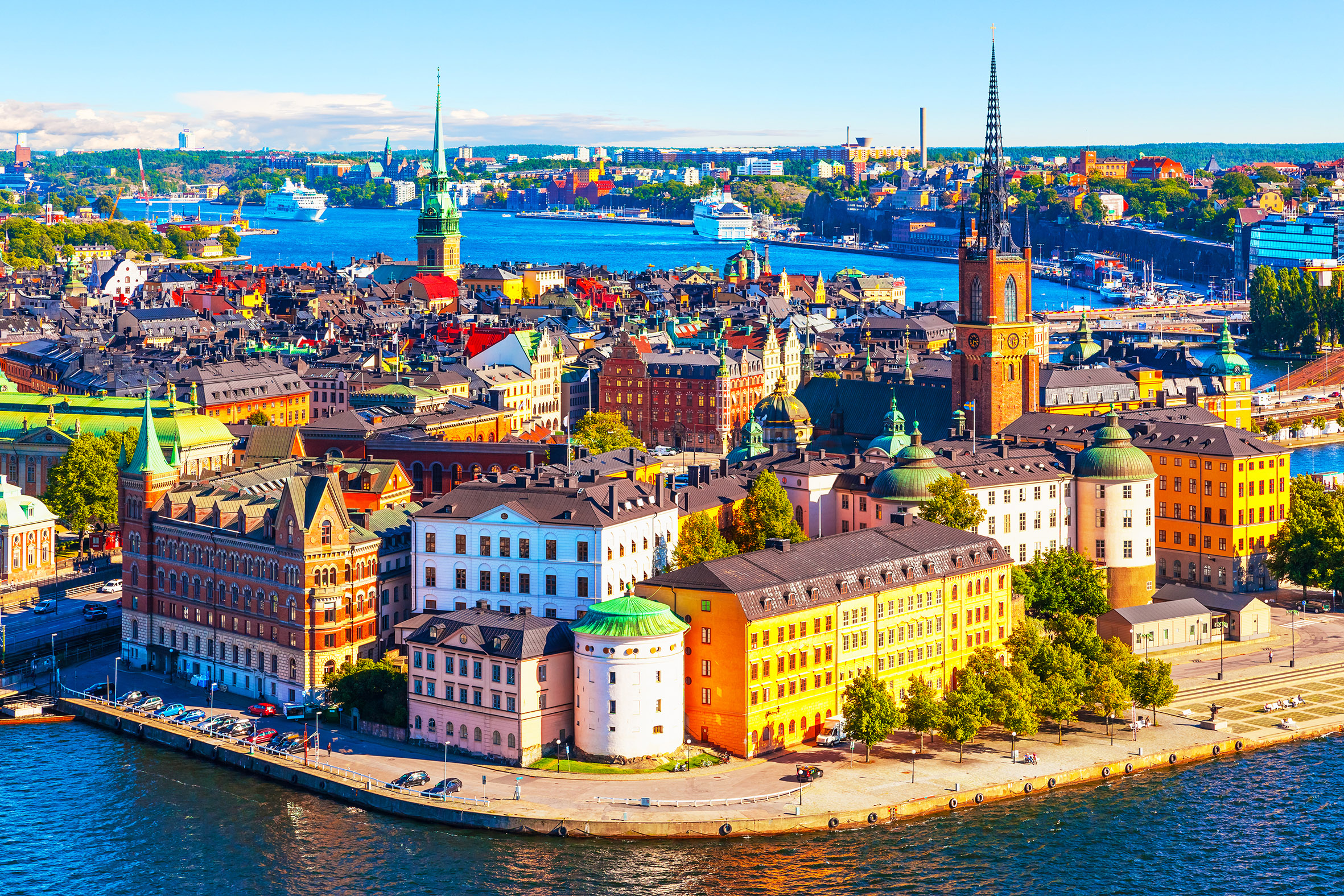 Made up of a network of 14 islands, this charming Swedish capital is as stylish as it gets. Often considered to be the Venice of the north, Stockholm is a smorgasbord of Scandi-chic. But rest assured, it’s not too cool for school: it is home to the official Abba museum, after all. Don’t forget to eat your bodyweight in kanelbullar while you’re there. These delicious cinnamon buns adorn the counters and windows of cafes and bakeries all across Stockholm. Mad about all things maritime? Make sure you pay a visit to the Vasa Museum, located on the island of Djurgården.  Here you’ll find the only almost fully intact 17th century ship that has ever been salvaged. With over one million visitors a year, the Vasa is the most visited museum in Scandinavia. Don’t leave without strolling through the museum garden, or indulging in some traditional Swedish fika at the sea-view restaurant.

Looking for a break which is closer to home? Why not try Wales for a country with awe-inspiring scenery, world-class beaches and a rich cultural heritage – you can read all about it on the travel blog here!

I’m Sarah Worswick, a journalist and writer who has written for leading national glossies and newspapers.

Join me on a journey, at Style & Décor, to feel inspired to enjoy your life and love your home. From the latest trends and exclusive interviews to must-buys and personal views, I think you’ll find there’s something for everyone…

No images found!
Try some other hashtag or username
Visit My Instagram Profile
Close

Any cookies that may not be particularly necessary for the website to function and is used specifically to collect user personal data via analytics, ads, other embedded contents are termed as non-necessary cookies. It is mandatory to procure user consent prior to running these cookies on your website.